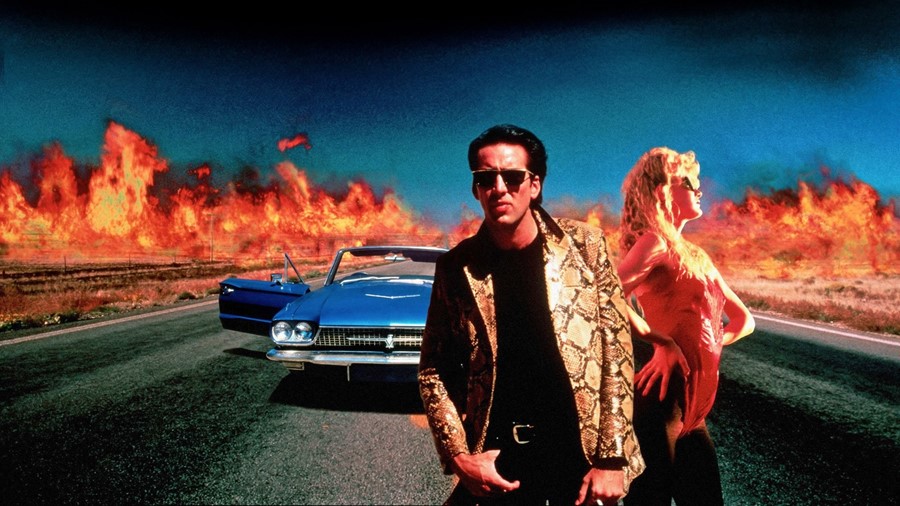 August 23rd brings Academy Award winner Spike Lee’s Do The Right Thing to the Palm. A story about a Brooklyn neighborhood’s simmering racial tension, which culminates in tragedy on a hot summer day. The film received numerous accolades, including Academy Award nominations for Best Original Screenplay and Best Supporting Actor for Aiello’s portrayal of Sal the pizzeria owner. In 1999, the film was deemed “culturally, historically, and aesthetically significant” in its first year of eligibility by the Library of Congress and was selected for preservation in the National Film Registry.

Rounding out the summer film series is Martin Scorsese’s look at life After Hours in NYC with the comedy After Hours on September 7th. The film follows Paul Hackett, portrayed by Griffin Dunne, as he experiences a series of misadventures while making his way home from New York City’s SoHo district during the night. This classic film has gone on to be considered an “underrated” Scorsese film, and a cult classic.

More information on the film series and other Palm events can be found at www.telluridepalm.com.