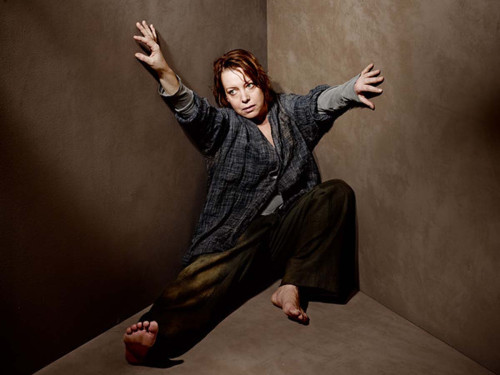 Strauss’s blazing tragedy about an ancient Greek princess hell-bent on revenge comes to the Met in the final opera production by the legendary director Patrice Chéreau, who died in 2014. Esa-Pekka Salonen, who made a riveting Met debut leading Chéreau’s production of Janáček’s From the House of the Dead in 2009, returns to conduct an extraordinary cast headed by Nina Stemme as the obsessed and bloodthirsty title character. Waltraud Meier sings her first Met performances of Klytämnestra, Elektra’s mother and the object of her fury, with Adrianne Pieczonka as Elektra’s sister, Chrysothemis; Eric Owens as her exiled brother, Orest; and German tenor Burkhard Ulrich, in his Met debut, as the corrupt monarch Aegisth. Chéreau’s longtime collaborator Vincent Huguet will stage the production at the Met.

Tickets available at the door