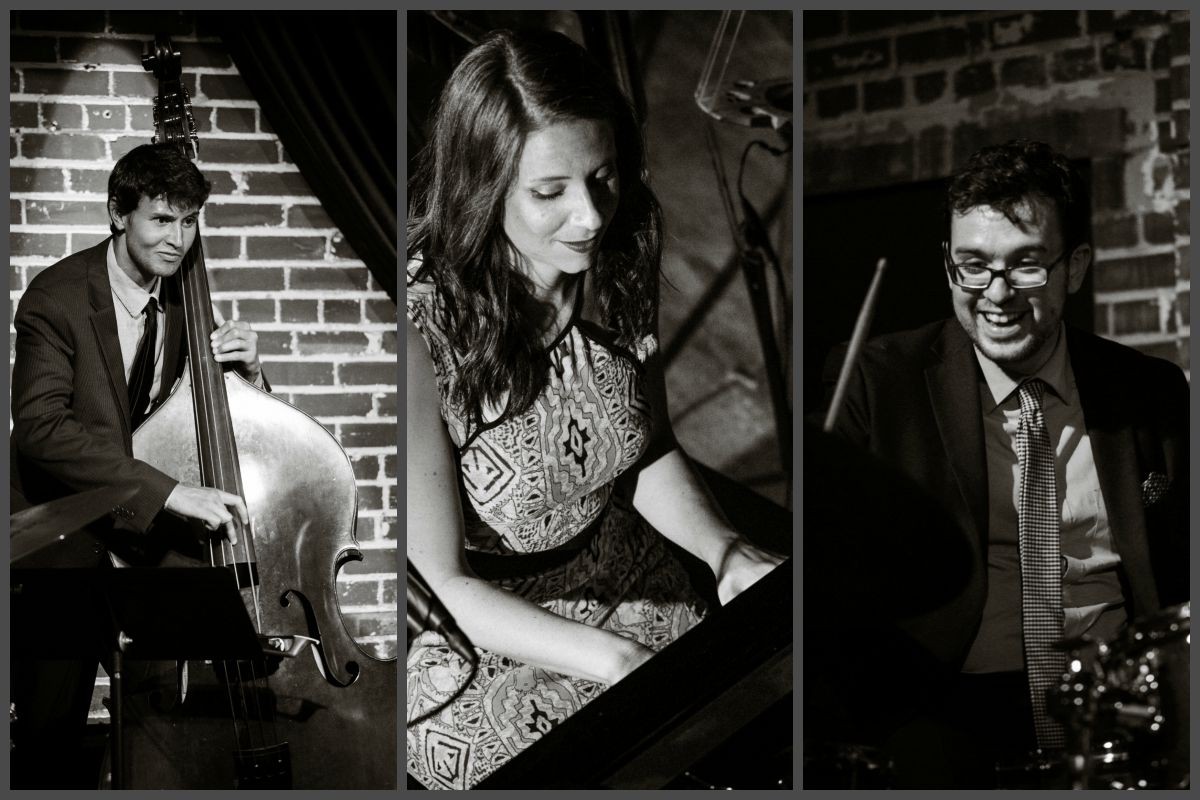 Annie Booth is a Denver-based jazz pianist, composer, arranger, and educator. Booth started the piano at a young age and started playing jazz in high school through the

Annie Booth is a Denver-based jazz pianist, composer, arranger, and educator. Booth started the piano at a young age and started playing jazz in high school through the renowned non-profit organization, the Colorado Conservatory for the Jazz Arts.
Annie Booth has established herself as an active force on the on the scene both as a bandleader of the Annie Booth Trio and as a busy side-woman. Annie is a recipient of an ASCAP Young Jazz Composers Award (2011 and 2017) and was recently awarded the 2017 ASCAP Phoebe Jacobs Prize, an award that recognizes one promising young female jazz composer. She has been named “Best In Denver” from Westword Magazine the jazz genre in 2015, 2016, and 2017 and was featured as part of Jazz 89.3 KUVO’s 2015 “30-Under-30” series.

Joining Annie are former Telluride Jazz Festival All Stars Patrick McDevitt and Alejandro Castaño.  Patrick McDevitt hailing from Parker, Colorado – was first introduced to music by his musician parents.”I feel like I’m a product of the Denver Jazz scene,” Patrick says. Patrick’s last visit to Telluride was with at the 2013 Telluride Jazz Festival with The Mike Dillon Band – bending genres with a twist of jazz, latin, bizzaro, funk, and punk.

Multi versatile percussionist Alejandro Castaño last visited Telluride at the 2017 Telluride Jazz Festival where he laid down beats in the tradition of drummers who have come before him. “Something so cool about music is that you have to be 100% focused, 100% in it,” said Alejandro. “It’s great to let go and only hear, listen, and play.”