Adam Trent: The Next Generation of Magic 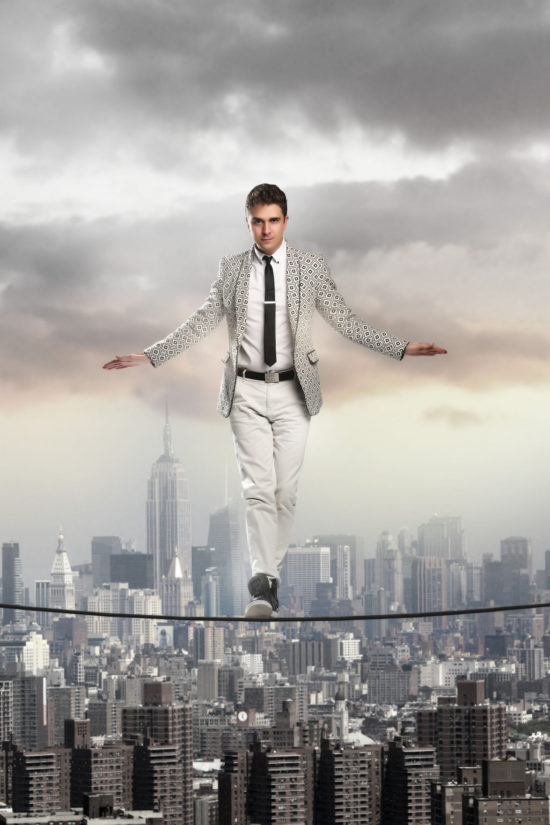 December 30th, 2016 at 6pm Reserved Seating Show:  $32-adults, $22-students/children As one of the stars of the hit Broadway show 'The Illusionists', which shattered

As one of the stars of the hit Broadway show ‘The Illusionists’, which shattered box office records during its 2014/2015 run, as well as his appearances on Good Morning America, America’s Got Talent, Disney Channel, ABC, VH1, Rachel Ray, Travel Channel, SyFy and others, he is one of the most in demand illusionists working today.

Described as Justin Timberlake meet David Copperfield, his audience interactive performances are part magic, part concert, and part stand-up comedy, with a fast paced variety necessary for today’s theatre audience. Approaching his craftiness with a tongue and cheek attitude allows him to connect with people who normally hate magic shows. He promises that audiences will leave his show feeling differently than they expected to feel after a magic show.